For four decades, John Sayles has been building a major body of work, deeply American and political in the topics it tackles - the relationship to identities and history, the border as well as the representation of minorities. His universe is always attentive to the dynamics of class, gender and race, without ever being a caricature of progressive cinema. A brilliant author and an actor, Sayles also edits his own films. He's the quintessence of the independent filmmaker.

Initially an actor for his friend Eric Rohmer, he founded Les Films du Losange with him and produced the first episodes of “Six Moral Tales”. He soon got interested in directing and his first feature film, “More” (1969), can now be seen as part of a body of work of rare density and eclecticism. Barbet Schroeder has never ceased to alternate committed documentary proposals (“Terror’s Advocate”) and dynamited fictions (“Maîtresse”), thus witnessing an independence in both tone and genre.

Our Lady Of The Assassins La virgen de los sicarios

A theorist, an academic and a director, known for the concept of “male gaze”, her reflections constitute a considerable contribution to the history of cinema. The screening of the films she directed with Peter Wollen and of a pivotal film for her will be an opportunity to explore the multiple facets of her work. This program will be mirrored by a “carte blanche” given to the magazine Another Gaze.

Created in 2016, Another Gaze magazine deals with feminism and cinema. Another Screen, a streaming platform that offers rare films in several languages, was born from this initiative last March. The work of Cecilia Mangini, an Italian filmmaker and documentary maker whose films have only recently begun to be restored and shown, was particularly highlighted on the platform. This selection, featuring titles ranging from 1960 to 1974, includes some of the filmmaker's collaborators, such as Pier Paolo Pasolini and Egisto Macchi, as well as her favorite subjects: endangered rituals, the fate of young people and the left behind, but also the proletariat.

Riddles of the Sphinx 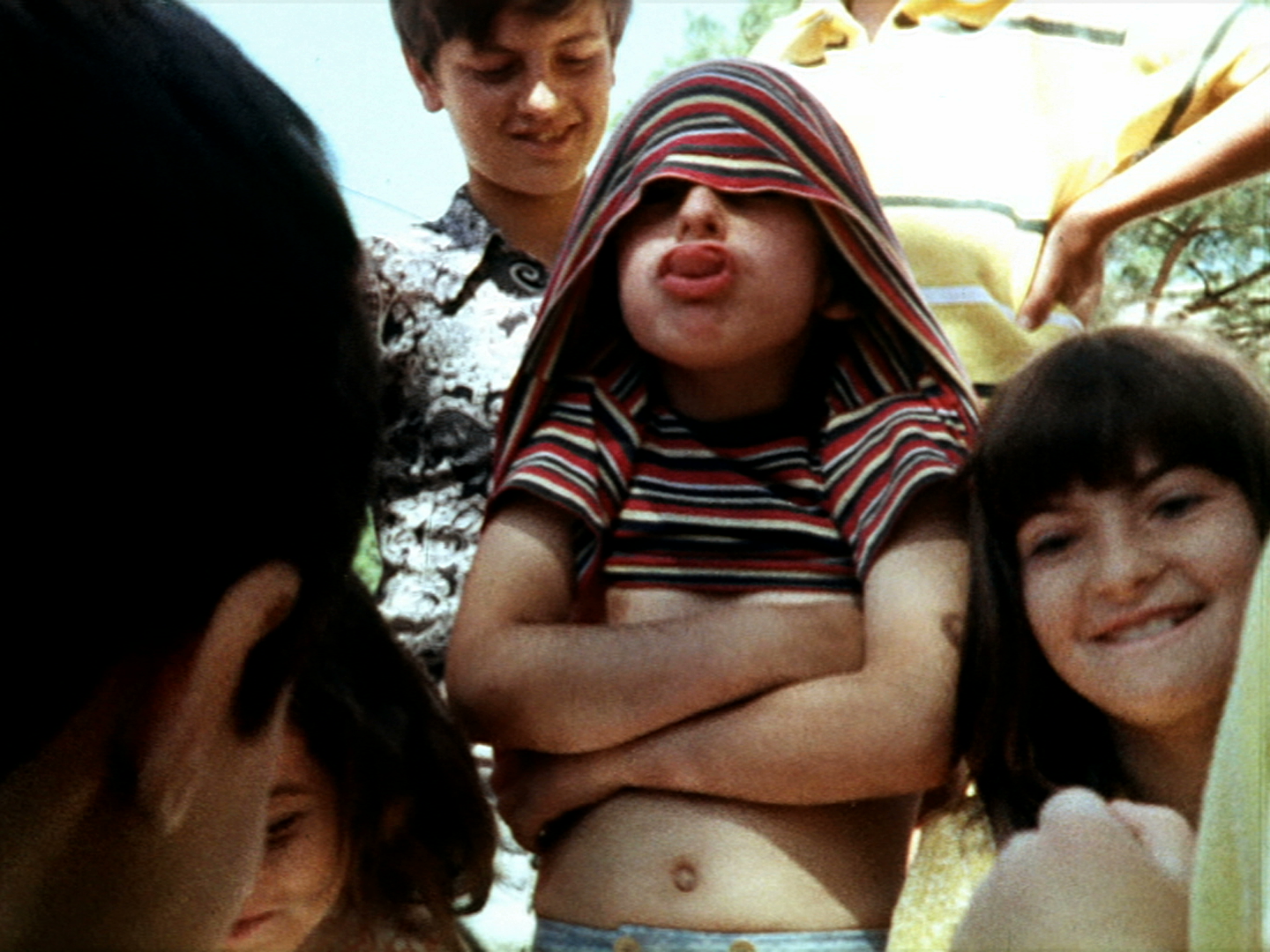 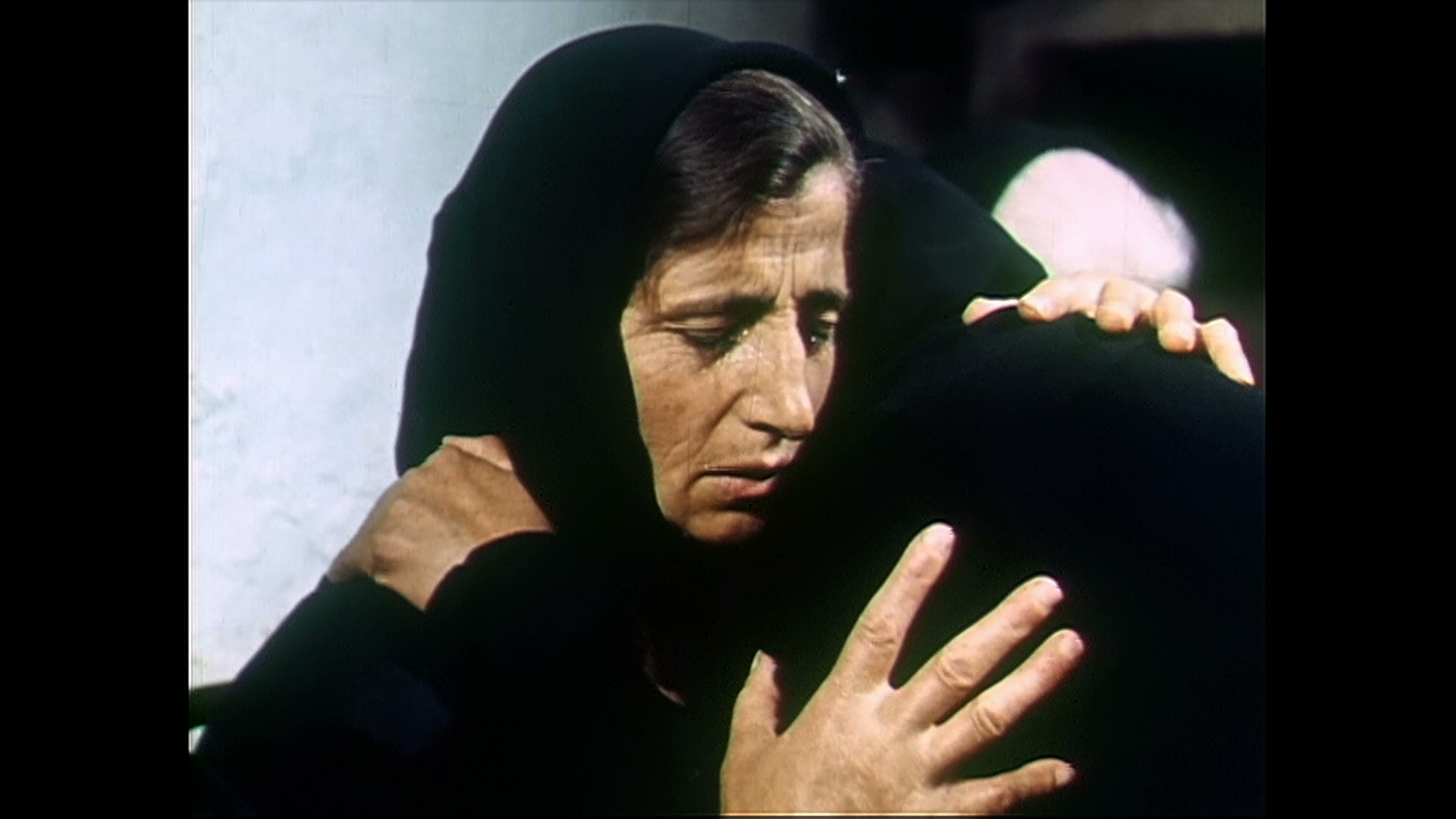